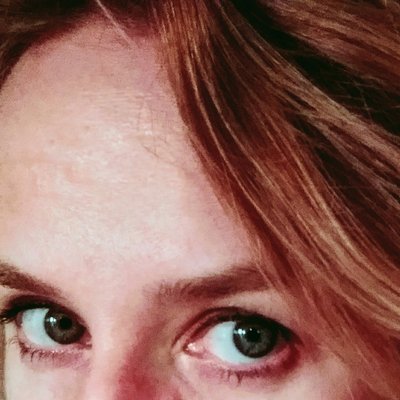 Melanie Imming is an independent consultant working on Open Science with a background in audiovisual media. She recently delivered a report FAIR Data Advanced Use Cases: from principles to practice in the Netherlands for SURFsara, the Netherlands’ national supercomputing centre. She is a member of the Knowledge Exchange task and finish group Economy of Open Science – Use cases and storytelling, lead of the engagement working group in the Dutch National Platform Open Science. For the university of Amsterdam she organises the final conference of the H2020 OpenUp project on 5-6 September 2018 in Brussels: ‘Opening Up the Research Life Cycle: Innovative Methods for Open Science’.

Melanie further volunteers in Open Science projects. For instance, she designed these stickers based on quotes from open science advocates @protohedgehog and @chartgerink that she sends around the world (still some left!). 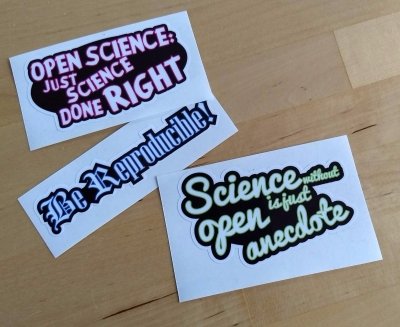 Melanie also loves to produce videos. Her passion for audiovisual media was sparked by her experience at the Netherlands Institute of Sound and Vision; one of the largest memory institutions of the Netherlands. Before starting her own company, Melanie was responsible for the overall management of EU projects for LIBER Europe, the association of European research libraries and Senior Project Manager at the National Library of the Netherlands (KB). Melanie is experienced in dissemination, communications and translating more technical themes to the greater public. Melanie has a MA in Political Science from the University of Amsterdam and is always trying to make a case for the humanities.