Scientists or PhD degrees are helpful outside of academia, especially in policy.

Diversity in the sciences is important because it allows us to innovate better and think of many types of solutions to a problem. 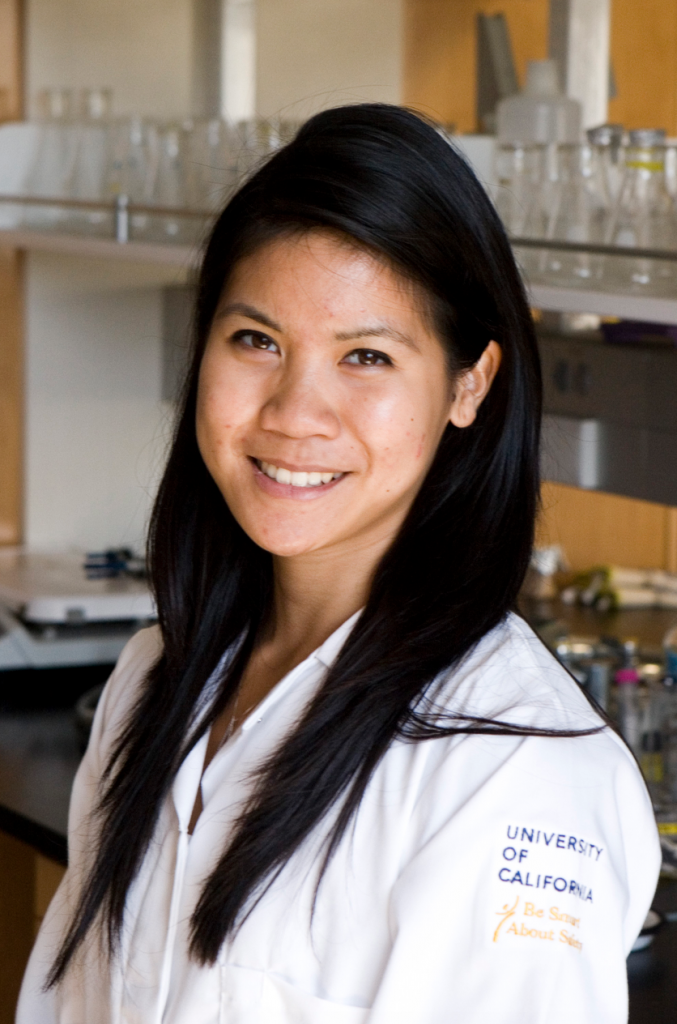 Linh Anh is a PhD candidate in ecology at the University of California (UC), USA. As the “Next Generation Public Policy Fellow” she works on science policy with the University Corporation for Atmospheric Research (UCAR), this summer. She focuses on policy issues concerning airborne dispersal of disease, which touches on atmospheric research and agriculture/human health. Linh Anh also works on increasing the diversity of the geosciences field, which has the lowest of all STEM fields in the US. In addition to her policy work and PhD, she co-hosts the “Turn of the Tide” podcast, which gives female scientists perspectives on issues both within science, and topics on environmental justice and society.

Linh Anh is passionate about changing the stereotype that scientists aren’t “normal” people. She finds that, at least in the US, there is a disconnect between science and society. She is concerned about a lack of direct, honest communication between the public, scientists and other important parts of society, such as the media, government, or business.

During her curation week, she plans on tweeting about her meeting with staffers of the United States Congress, and also a White House tour!

Linh Anh grew up in Florida, USA, which exposed her to a lot of wildlife and really cool ecosystems from a young age. Although she hated hiking in the swampy heat and humidity, her parents took the family camping in various parts of the southeast of the US. Anh Linh counts herself lucky to take these trips when she was younger.

Her two Bachelor’s degrees are in biology, and in environmental policy. After graduating, she was torn between sticking with science or starting policy work. She decided to do both. She is now in her 4th year as PhD Candidate at UC, in Irvine. She was selected for her current fellowship with UCAR in October 2017. Linh Anh chose to start working in science policy in parallel to her PhD, so she would be able to connect her skills as a PhD with the skills employers are looking for in non-academic jobs.